The 10th anniversary edition of digitalDrummer is now available – FREE and just one click away!

We want from Zourman Drums congratulate digitalDrummer Magazine on the TEN YEARS! A decade of pure joy!
And as always – you will find Zourman Drums advertising!

And please, don’t forget to checkout our Conversion modules for 2box and our latest 2box snare sample from the fantastic 101Drums! – 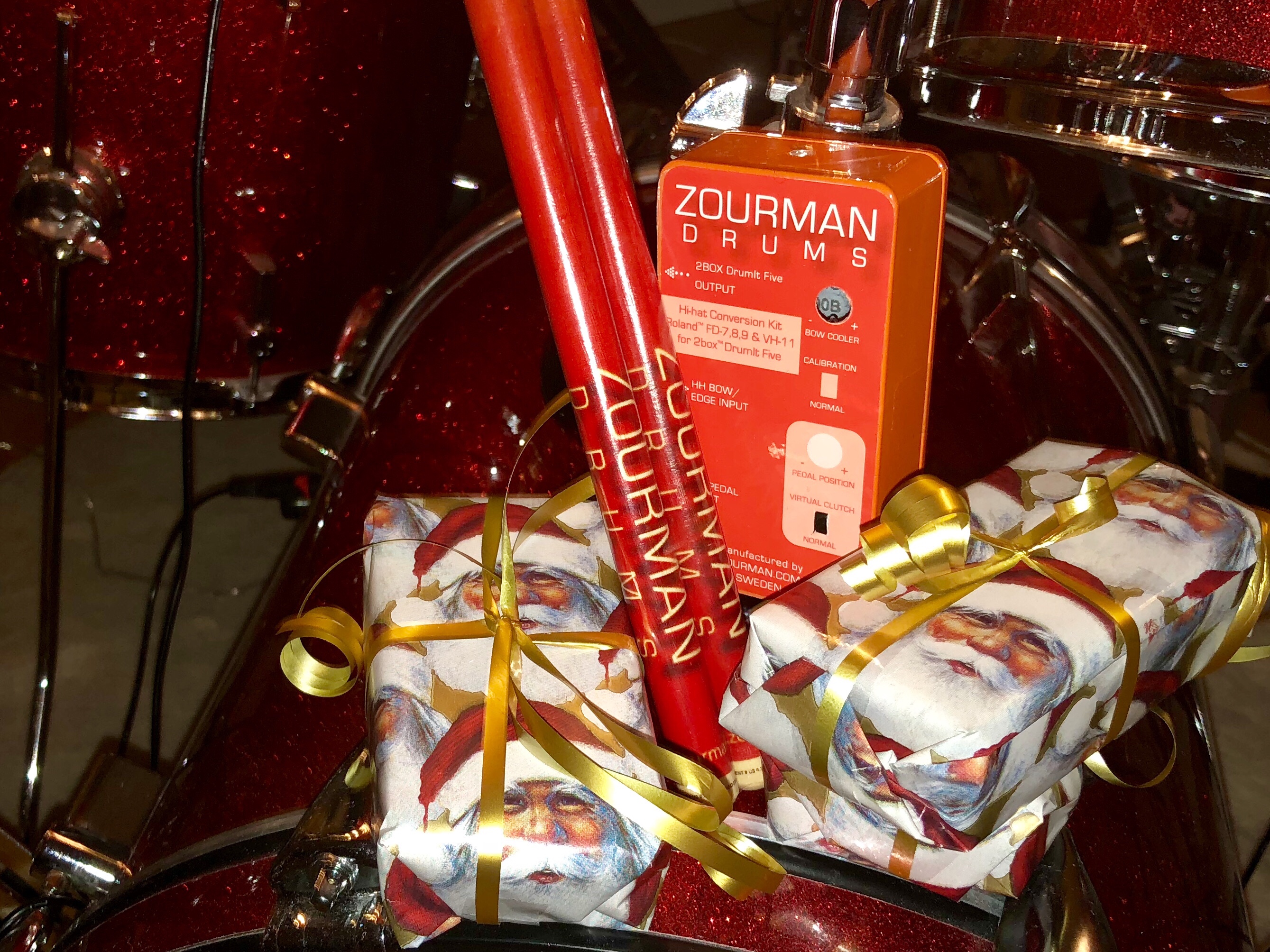 It has been a fantastic year for Zourman Drums!

With great customer interest, sales and feedback in our hi-hat modules, ride modules and samples which made our year to a great success!

And what a year!

We will continue to push for new exciting e-drum solutions and samples- so the list with news for 2019 will hopefully be even longer than 2018! 🙂

Wishing you all (customers, partners and music friends) a merry Christmas, a happy New Year and some free time behind the drums!